Skip to content
OutdoorxSports » Trending Now » These Colorado sports stars were traded away over the years. Here’s how it turned out. 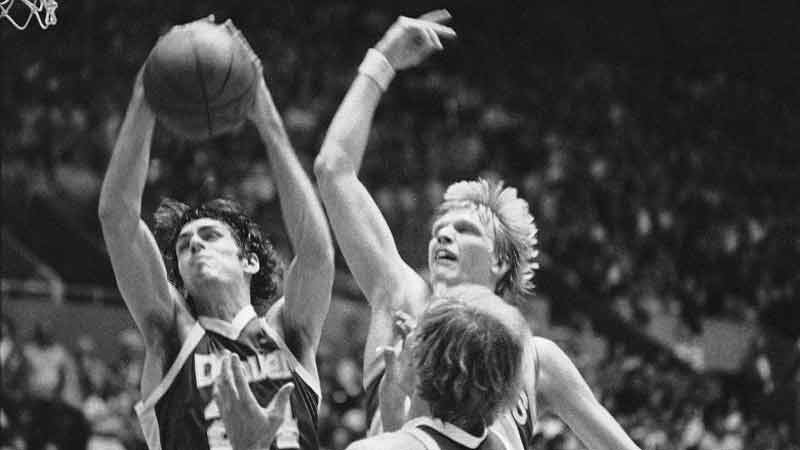 It’s not the first time a Denver team shipped off one its biggest stars, nor will it be the last. Here’s a look at other times it happened and how it worked out for the Colorado club:

What Nuggets got: George McGinnis and a 1978 first-round draft pick (Mike Evans)

The “Secretary of Defense” was a three-time all-star in Denver before he was traded to Philadelphia. He played for eight seasons with the 76ers and finished his career with nine All-NBA defensive team honors. He is a member of the Basketball Hall of Fame.

Simpson was on the tail-end of his career, playing just one season in Philadelphia. He retired two years later after a short stint with the Nets. Wood was a journeyman in the NBA spending parts of seven seasons with six different teams.