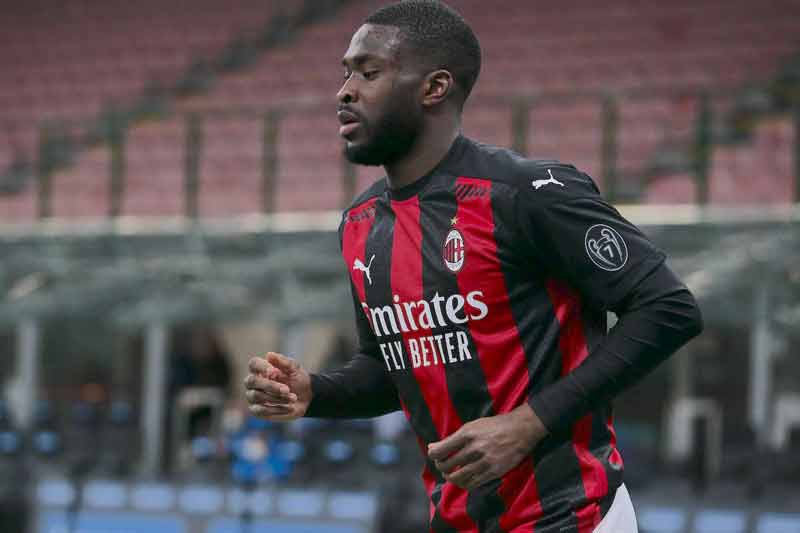 Isak Möller from sempremilan reported that In less than 30 minutes, Milan will take on Crotone at San Siro with the goal of reclaiming first place in the league standings. As Simon Kjaer is still injured, Fikayo Tomori will start this game as well.

The Chelsea loanee made his debut against Inter in the Coppa Italia, coming off the bench to replace the Dane. He then started against Bologna and has impressed thus far, using his pace and strength very nicely.

Today’s game will be yet another opportunity for him to show his qualities in front of the Milan management, who will have to decide on the buy-out clause this summer. In an interview with MilanTV and Sky (via MilanNews), Tomori spoke about the game.

The first game as a starter at San Siro…

“It’s a period of very close matches, we are in a good moment and we want to overtake Inter in the standings.”