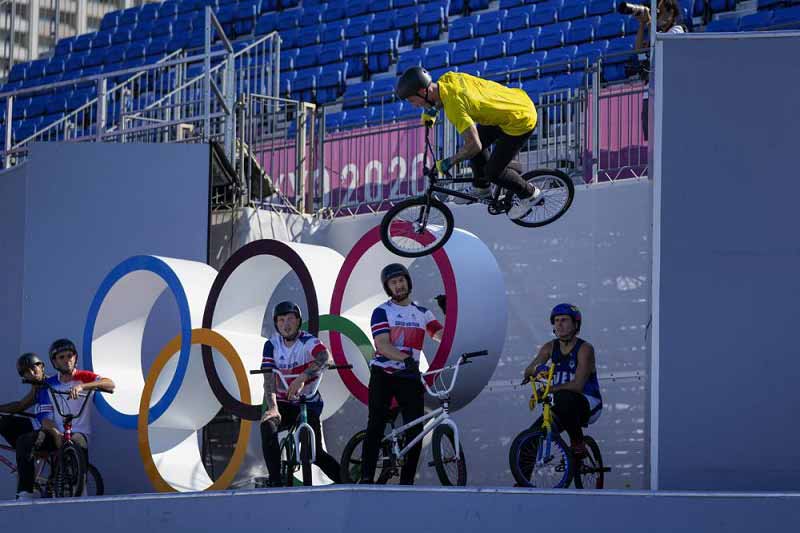 IZU, Japan (AP) — Officials at Fuji International Speedway apologized to the Dutch team after world time trial champion Anna van der Breggen was pulled from her bike by security during a recon of the Olympic course for Wednesday’s race against the clock.

The guard apparently did not know that van der Breggen was a competing athlete. She wound up falling in the incident — she was not hurt and will still compete — and video showed the Dutch riders surrounding an official’s car at the track.

Kyosuke Takei, the coach of Japanese rider Eri Yonamine, said in a tweet: “Everything stopped due to a mistake by the organizer. And in the turmoil with the guards, Anna was threatened and overturned.

In another tweet, Takei wrote: “It was a big mess today time trial test run I was very sad. The organizer has too little respect for the riders. I know everyone is working hard in their own place. It was a terrible mess I haven’t seen these days.”